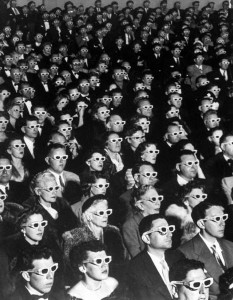 Title: The Society of the Spectacle (La société du spectacle)
Country: France
Year: 1973
Director: Guy Debord
Voice: Guy Debord
Duration: 88 min.
Language: French
Plot: This film by Guy Debord is based on his 1967 book of the same title both of which convey ideas about the consumer capitalism’s mode of production and the effects on everyday life. Though both sources use a different means of communication they both powerfully convey the ideas of the situationists.